Remember that giddy anticipation you had when you were four years old on Christmas Eve? And every few minutes you’d run to the window to search for Santa’s sleigh and listen for bells? And then when your parents finally made you go to bed, you squeezed your eyes shut REALLY REALLY tight and willed yourself to sleep, but it just Would. Not. Happen?

Well, maybe it was just me. And it was me again this past Monday night. I was up for hours, and it wasn’t because of sweet Baby B — I was waiting (not AT ALL patiently) to see my first published piece on Scary Mommy.

My jitters were a blend of unbridled excitement and an almost paralyzing trepidation. MichiforniaGirl has only been live for a few months, and in that relatively short period of time, I’ve transitioned from a completely anonymous writer who was kind of terrified to share my words to a NOT anonymous writer who is still kind of terrified to share my words. For lots of reasons, the terror is almost worse now that my name and face are attached to things.

So why, then, did I try to get published on Scary Mommy? I guess it’s because, for lots of other reasons, I’m trying to push myself anyway.

A few weeks ago, after a particularly long night, I sat down to write “How to Nurse a Reflux Baby in 21 Easy Steps” with the intention of adding it to my blog (although, in my mind, it started out as 15 steps and ballooned a bit as I typed). When I was finished with the introduction, I stared at the words on the screen and thought, I ALMOST feel like this is something I might read on Scary Mommy.

I’m not usually as edgy as all that, though — so I attempted an experiment. I wrote the 21 steps without censoring myself, dialed up the raw sarcasm and embellishment, and then went back and made some changes to the intro.

Can I submit this? I wondered. I showed Al, who read it to my brother-in-law via FaceTime, and then I battled the pit in my stomach and pressed “send” on a Monday afternoon.

Within two days, I heard back: they liked it! It was booked to run on October 20th! And so the Christmas-ish countdown began. I should have made a loopy ring chain and snipped off a piece each day, just like I used to when I was a kid, because that two-week stretch to the 20th felt like forevvverrrr away. 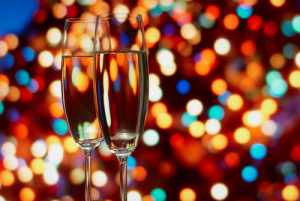 On Publication Eve, Al suggested that we stay up until 12:01 so we could have a little champagne toast as soon as the article rolled out. “Um, we have a two-month-old,” I said. “We’re not getting enough sleep as it is. Plus, I’m pretty sure it won’t be posted THE SECOND the clock strikes midnight.” But he insisted, and so we stayed awake and had some bubbly. After a nine-month alcohol drought, if someone wants to drink champagne, I’m not about to argue with him.

When we went to bed at 12:45, it still wasn’t posted. I ended up dozing off until 4 AM, when B woke up for a snack…and at some point while I was sleeping, Santa came.

And that was all the sleep I got. I was flustered and freaked out and so simultaneously jazzed that any hope of resting after that was futile.

Okay. Pause. If you want to reach through the computer (/phone/tablet/etc.) screen and give me a good hard shake for making such an ENORMOUS deal out of this, I get it. I feel you. It’s wholly mortifying to admit to so much excitement — it’s one article, one time. Ridiculous, right? But I’ve wanted to be a writer since I could spell my name, and this first publication credit felt like a small step toward a dream come true. For that, I will be a Scary Mommy fan forever.

Part of the reason I couldn’t go back to sleep is because I kept hitting that addictive refresh button, overandoverandover. It was exhilarating to watch the climbing numbers on their Facebook page — shares, likes, comments. I kept putting the phone down, closing my eyes, telling myself to go back to sleep…and then five minutes later I’d pick up my phone and check again. Just one last time. Then I’ll sleep for a little while. I became a refresh junkie.

It was awesome to see how many other moms had experienced something similar, and who could also identify with the lighter side. The support from so many of you was incredible. At the time of this posting, it’s been shared 2.4K times (which, for them, is totally NBD…but for me, is super exciting), and I’m appreciative beyond measure.

Al made an even bigger deal out of it than I did: he surprised me with a dinner that night and invited a few of his coworkers and their wives, who are quickly becoming our friends. THERE WAS A CAKE. 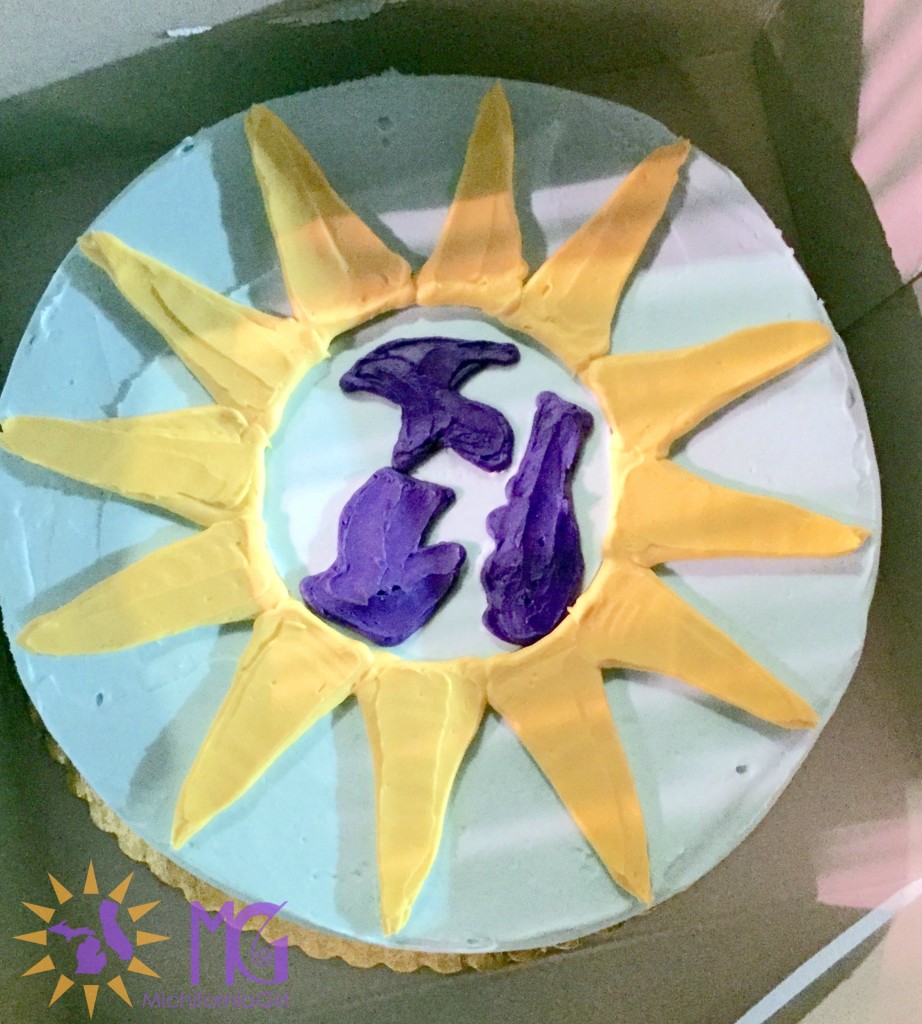 It was embarrassing. But also sweet and hilarious, and at the very least, it was a great excuse to get out of the house (you tend to go a little stir crazy when you only talk to an infant all day).

In keeping with the theme, here is the current state of my wardROBE.

And now it’s two days later and everything is obviously back to normal. I’m still sitting here with spit-up on my robe. (Yes. Robe.) I’m still pretty homesick. I do not have a personal chef or a nanny or a million dollars and I did not suddenly have seventy-two literary agents clamoring to represent my book.

But something went right. Way out here in my lonely little West Coast existence, I got to feel the glimmer of a beginning, and I am encouraged.

That’s totally worth a few hours of lost sleep.