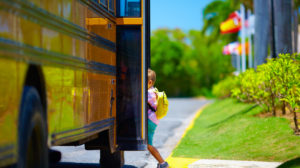 Here is what I see when I look at you: a squishy belly tethered to me by a miraculous cord. Doll-sized newborn diapers, still somehow too big. Wrinkled fists and rocking chairs and receiving blankets. Peach-fuzz hair like velvet against my cheek.

Where has the time gone? This summer, we stored another bin of clothes you outgrew overnight. We trimmed off the last of your white-blond curls, watched the fine ends fall to the floor, swept part of your remaining infancy away. The child who stepped down from that chair suddenly had hair the color of sand.

We’ve been through this before, you and I — packing lunches, first-day photos, waiting in a drop-off line — but today, something is different. This feels like the official end of your babyhood and the official beginning of something else, something long and important and transformative, a thing that will shape you while I am not in the room. All I can do from this distance is trust. END_OF_DOCUMENT_TOKEN_TO_BE_REPLACED 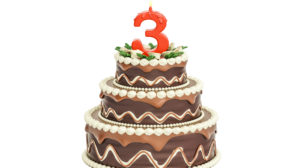 How have I already been here for three years? HOW? Someone tell me. I demand to know. Time, you are a slippery little fish.

I’ll be honest: this third year wasn’t my favorite. I’m not sure why, but it’s getting harder and harder to be away from my family instead of easier, and my anxiety has sort of skyrocketed since last May. I think it’s mainly a combination of two things: END_OF_DOCUMENT_TOKEN_TO_BE_REPLACED 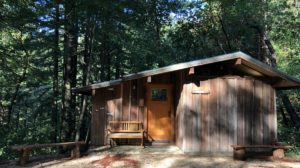 I first heard about the opportunity a couple years ago at the San Francisco Writers Conference, where I met Heather Lazare, one of the retreat’s co-founders — she’s an independent editor who’s worked at some baller places in New York, and I’ve been creepily stalking the submission guidelines ever since. The retreat is clearly gaining steam; there were more than five times the number of submissions this year than when it launched in 2016. Finally, once Baby B was weaned and fully into toddlerhood, I gave it a shot: twenty pages. Crossed fingers and toes. END_OF_DOCUMENT_TOKEN_TO_BE_REPLACED 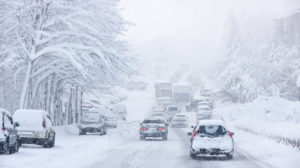 “The kids have a snow day again!!! Seriously? It’s like the teachers don’t even want them there!”

My thumb paused mid-scroll. In the distance, a record player screeched to a halt and all the revelers stopped dancing. Say what?

I think there’s been some confusion.

A post like that is hardly the first of its kind, and maybe this erroneous belief shouldn’t come as a shock. Snow days do sometimes feel shrouded in mystery and enigmatic intrigue — carried over from when we were students, watching the news with crossed fingers and toes, hoping for some surprise sledding (and an extra day to finish our homework). As a kid, spotting your school amongst the rolling list of district names feels like Christmas. Sweet freedom! Goodbye, responsibility! TURN OFF YOUR ALARMS, EVERYONE! END_OF_DOCUMENT_TOKEN_TO_BE_REPLACED 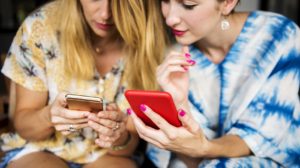 I’ve battled an epic case of writer’s block these last several months. It’s not that I don’t have ideas — I do, dozens of them, phrases strung together into haphazard lists on my phone and in the notebooks littering my house. It’s that none of them seem important enough.

Facebook and Instagram and Twitter teem with unspeakable tragedies, news of unrest, and political platitudes. Where social media was once a scrolling stream of family photos and status updates, its purpose now has been emphatically redefined: effect change. If you’re going to speak, write, wear, or think anything, you’d better be making a statement.

This is such a vital and honorable intention.

Obviously, the method itself has flaws. People — LOTS of them, people you personally know — freely admit to blocking and unfollowing friends who post articles that don’t align with their beliefs or perspectives that make them uncomfortable. This furthers the divide, of course, since now those people are surrounding themselves with carefully curated information that will only serve to bolster their own preexisting viewpoint. END_OF_DOCUMENT_TOKEN_TO_BE_REPLACED