This morning there were errands.

Millions and millions of tiny to-dos, buzzing around my head like gnats. Get the dog washed. Pick up diapers. Go to the post office. Stop at the bank. And the baby was with me and he was starting to fuss in the backseat and I knew he would need to eat in the next ten minutes, which reminded me: this nursing mama still hadn’t had breakfast. I was famished. I pulled over to Google Map a McDonald’s.

And I thought, This is my life now, I guess. Sometimes I don’t even recognize myself, and it is so discouraging. One year ago, in this precise week of January, I was wearing a dress (and boots, of course, because Michigan) and preparing midterms for my students. I was surrounded by dozens of wonderful colleagues and hundreds of hilarious kids, and I had a bell-to-bell job to do.

This morning, I was in leggings and a spit-up-encrusted nursing tank, ticking mundane tasks from a checklist, totally alone in the car save for my hungry baby behind me. This is my life now. Where was I? Not quite a writer. Definitely not a teacher. For the ninety-seventh time since we moved to California, I felt lost.

No, but really. WHERE WAS I? Google Maps told me I’d arrived at my destination three minutes ago, but nope. No golden arches to be found. There had to be some mistake. And now I was driving down some unfamiliar road and the baby’s fussing had escalated to full-blown crying and I JUST WANTED A HASH BROWN, DAMMIT.

Oh and also, it was raining. It’s been raining a lot these last few weeks, and — much to everyone else’s confusion — that’s just fine with me. Californians are funny. It drizzles a little bit and people panic. They surround pizza-sized puddles in the road with loud yellow “FLOODED!” signs. Last week, I went to pick up some juice at an outdoor mall. The weather was gorgeous: sixty, and a little bit gray, with a rain so fine it barely qualified as mist. I intentionally turned my face to the sky and took the long way. When at last I wheeled the stroller into the juice shop, the employees stared at me, agape. One of the girls hid a semi-judgmental cringe behind a sympathetic smile and asked, “You took your baby out in this?”

Back outside, everyone else seemed to share her sentiments. They wore hats and gloves and carried massive, heavy duty umbrellas. People were RUNNING.

No one understands me.

I pictured myself standing alone in the middle of a brick-paved street, arms outstretched, watching the passersby incredulously. “IT’S MISTING!” I would shout at everybody on the sidewalk. But instead I opened the baby’s canopy just a tiny bit so he could feel the rain.

This morning, in my quest to procure some breakfast, the weather felt like home. The windshield wipers, the sound of tires slicing through water, the wall of clouds — the gloom was comfortable, but I still had no idea where I was. I studied the map on my phone. Apparently, the road I was currently traveling had me pointed straight back to our rental house. If that’s not a sign to give up, I don’t know what is, I thought. ‘Here is a familiar direction. Keep driving toward it.’ Thanks, Universe.

But there were still THINGS TO DO. I needed to pick up a birthday card. We were out of eggs. The car was running low on gas. The map had clearly failed — so now what? Should I go the other way? Punch in a different destination? I’m still so totally lost.

I made a U-turn…and suddenly, the view became spectacular. 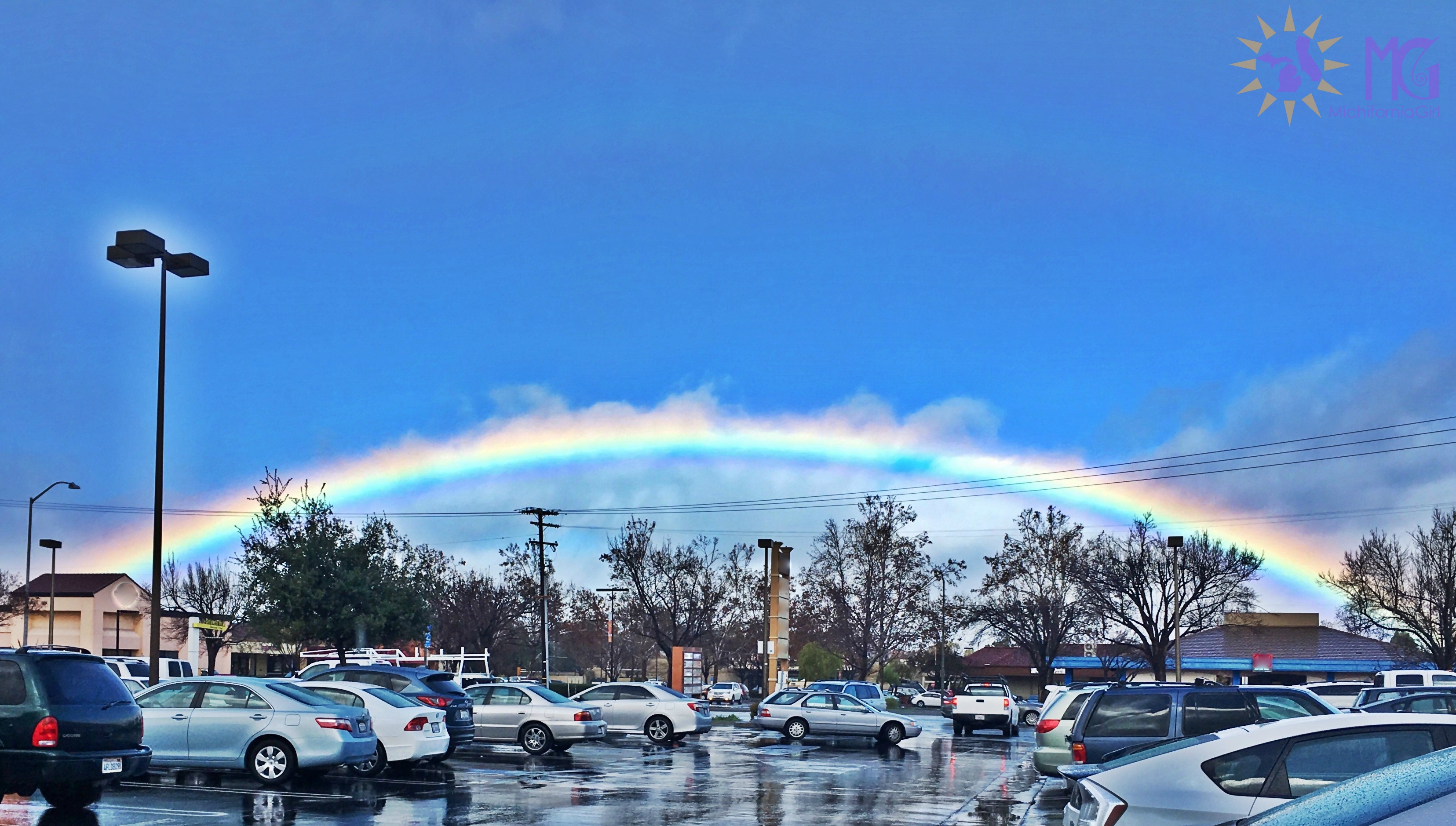 It was such a stunning reminder: it’s okay to be lost. It’s okay not to know. Sometimes we are in-between — jobs, relationships, life stages — and it’s confusing and frustrating and really, really scary, and it’s okay for it to be those things. Beautiful, actually.

Maybe you are pregnant and have no palpable idea what is about to come next even though it’s something you’ve wanted for a long, long time. Maybe you are applying to college or preparing for an overwhelming interview that could make or break a new career. Maybe you are teetering right on the precipice of a loneliness so deep that you’ve almost stopped caring what might happen if your heel were to slip. It’s okay. STAY IN IT.

Being In-Between is like standing in the middle of a compass and feeling like you could go in any of the directions or zero of them, and that kind of NOT KNOWING is paralyzing: if you can go anywhere, then you can also go nowhere. Maybe the next thing I try will blow up right in my face, scattering shrapnel into my lifelong dream of becoming an author. Maybe I’ll take a tentative step north and trip on my way up the stairs and the whole world will laugh at me uproariously, but maybe a handful of those people will actually be laughing with me and maybe one tiny voice will whisper, Get up. Go again. Maybe being In-Between is the most exciting place of all, because you never know if you will turn a corner and see something so magnificent that it will take your breath away.

This morning, if not for being lost, I would have missed it.

I had no idea there was so much beauty in the other direction. 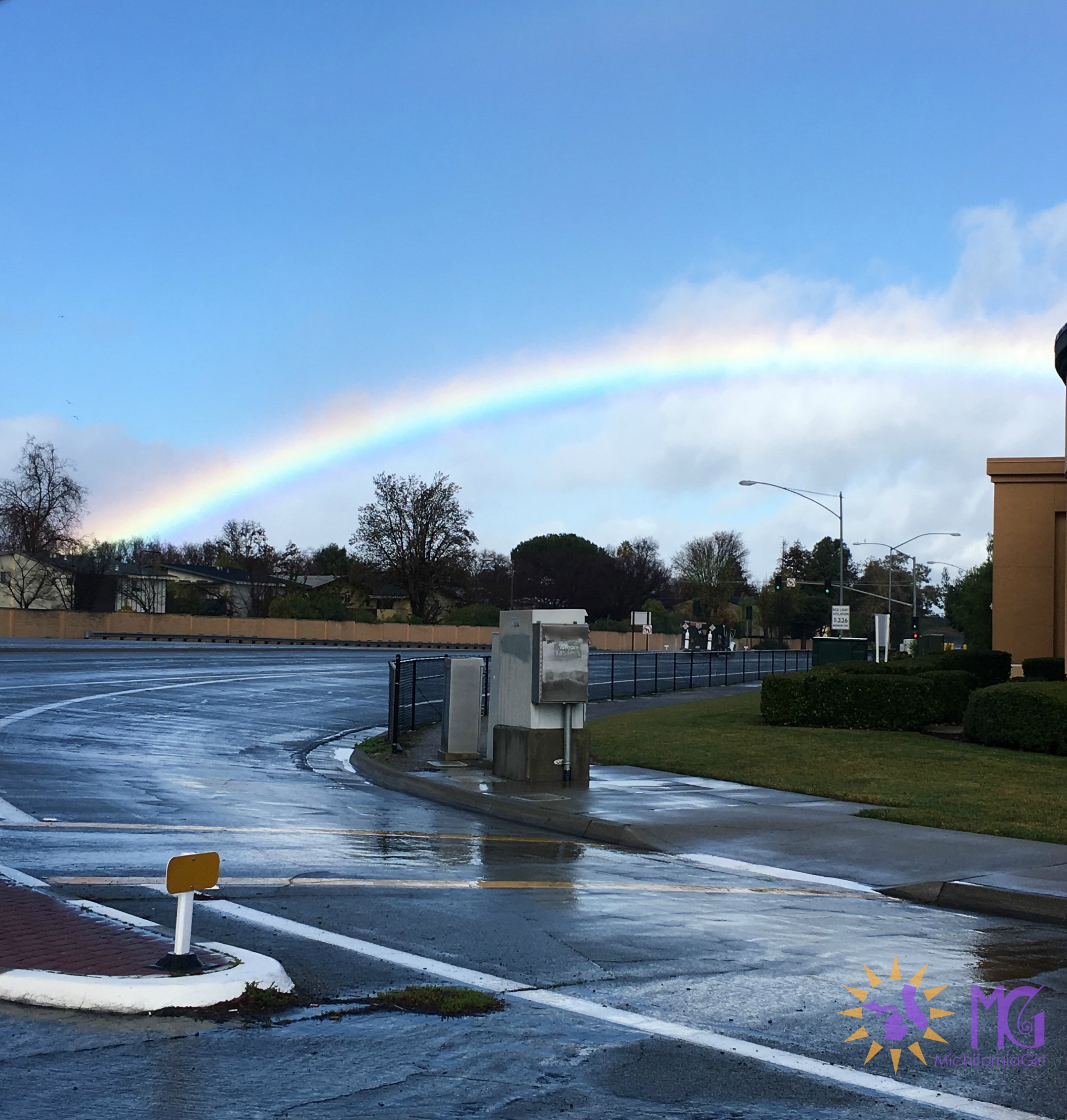 13 comments on “The Beauty of Being Lost”