A couple days ago I published a post called “The Space Between Baby and Boy” (which was semi-uncharacteristically sentimental, I know, but sometimes the sappy side of me crawls out from its miniature cave and doesn’t know what to do with itself).

The baby is growing up. It’s rocking my world a little bit.

So I poured it all out and then sat down to choose a featured image — you know, the picture that accompanies the post when someone shares it on social media. And I browsed for a minute, but then I thought, Meh, I’m getting sort of tired of using stock photos.

A friend of mine had JUST told me about a photo service app, which is super cool in theory but turns out semi sucks if you’re the least bit inflexible.

You send the editors a photo with some instructions, and it is magically returned to you within 24 hours looking like pure awesomeness. My friend posted her transformed photo on Facebook, and it was INCREDIBLE, so I was like, Yeah buddy, no more stock photos for this girl! My “Baby and Boy” post will have something unique and creative and subtly cool.

I was pretty excited about the whole thing. So I sent them this photo of B. 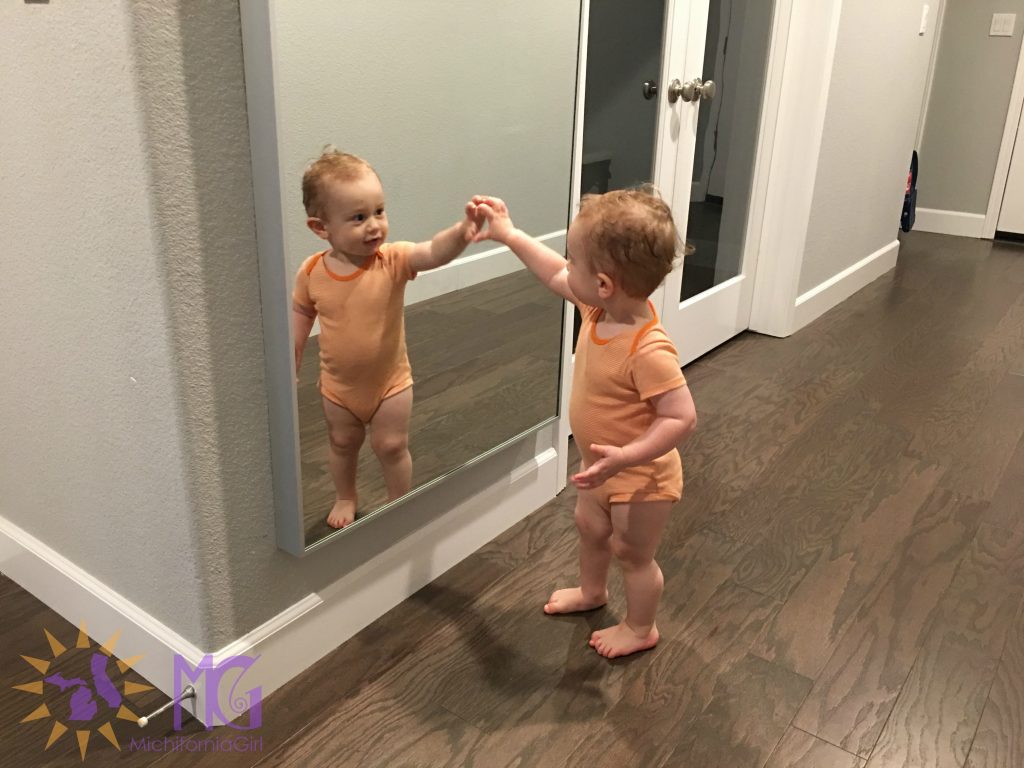 I thought my instructions were pretty clear.

They had three re-edits — THREE CHANCES to get it right. 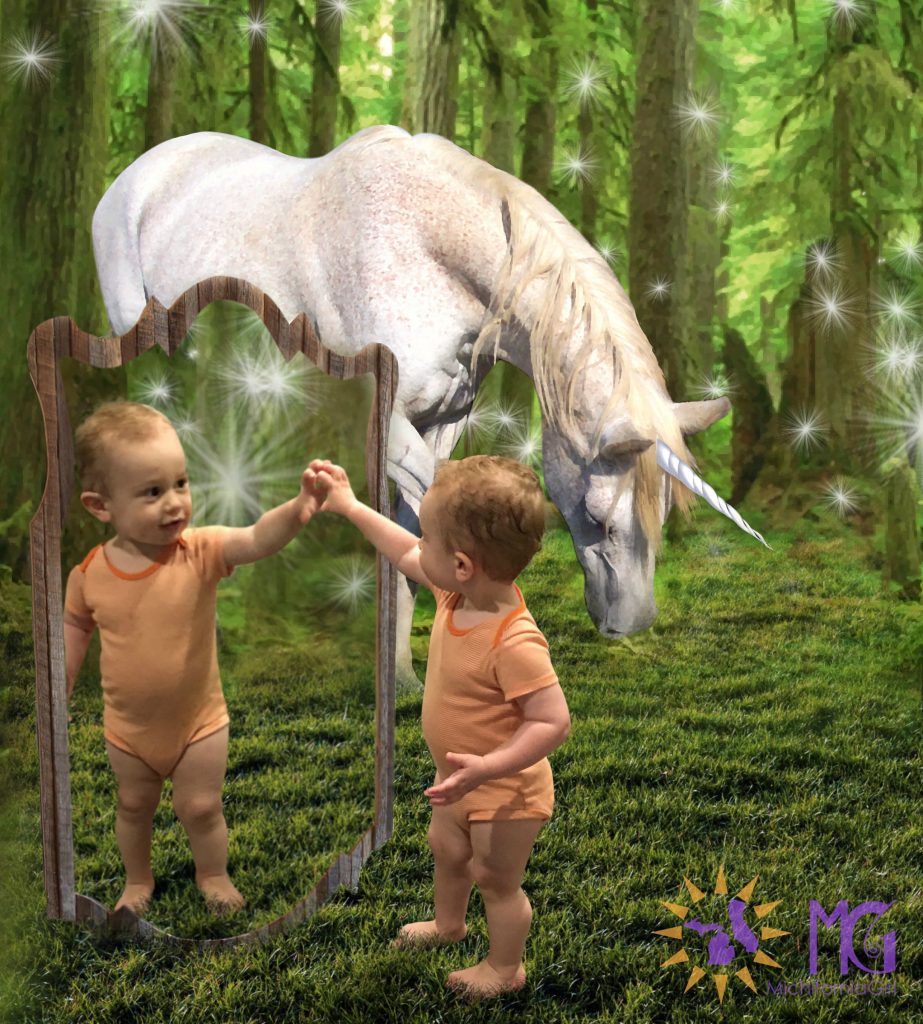 They ignored everything I said. Everything.

But I laughed super hard after I was done being confused, because there were still two more tries. And I mean, if I were writing a book about a half-naked baby in a mysterious enchanted land, this would actually be kind of an amazing cover, so thanks for that.

So then I told them, Okay, look. I need a silhouette. And the background is all right I guess but maybe ax the unicorn. And also you gave me a square photo but a featured image cannot be square so can you please make sure it’s landscape this time? 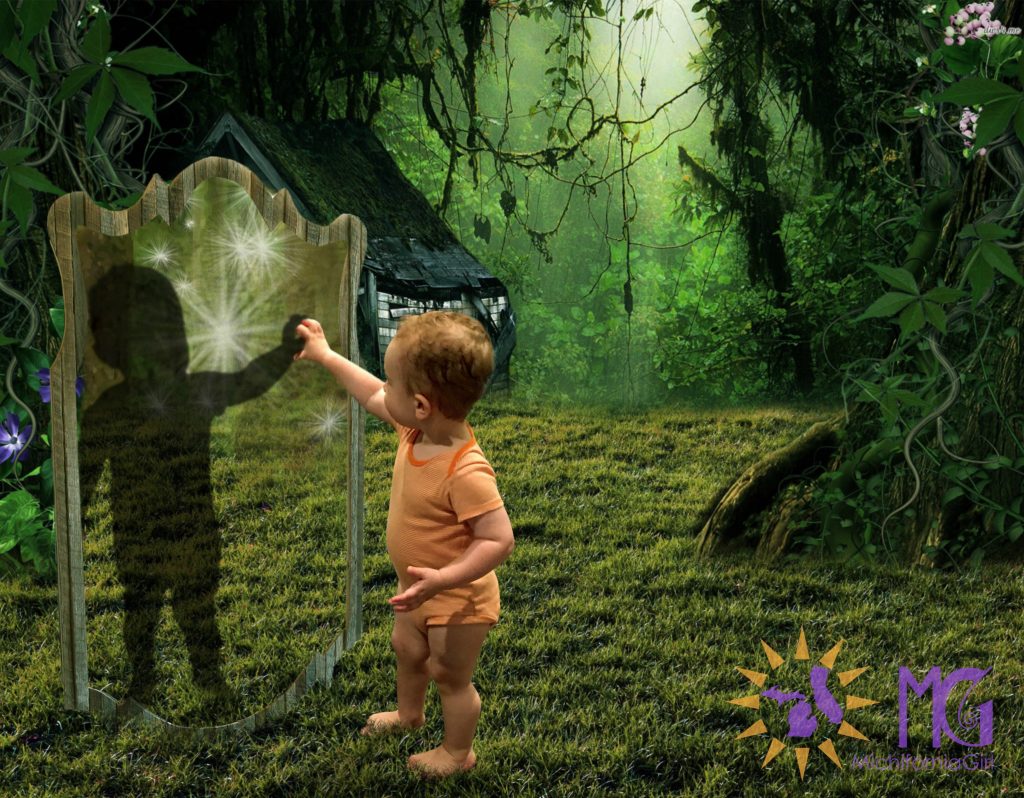 This one was the closest of the three.

But I was still like, Hmm, I’m just not totally sure why he’s standing in a forest. So for the third attempt can you make the silhouette taller and maybe just put him in a baby boy’s room? Something with blue walls and a few toys, something like that?

I repeat: A BABY BOY’S ROOM. 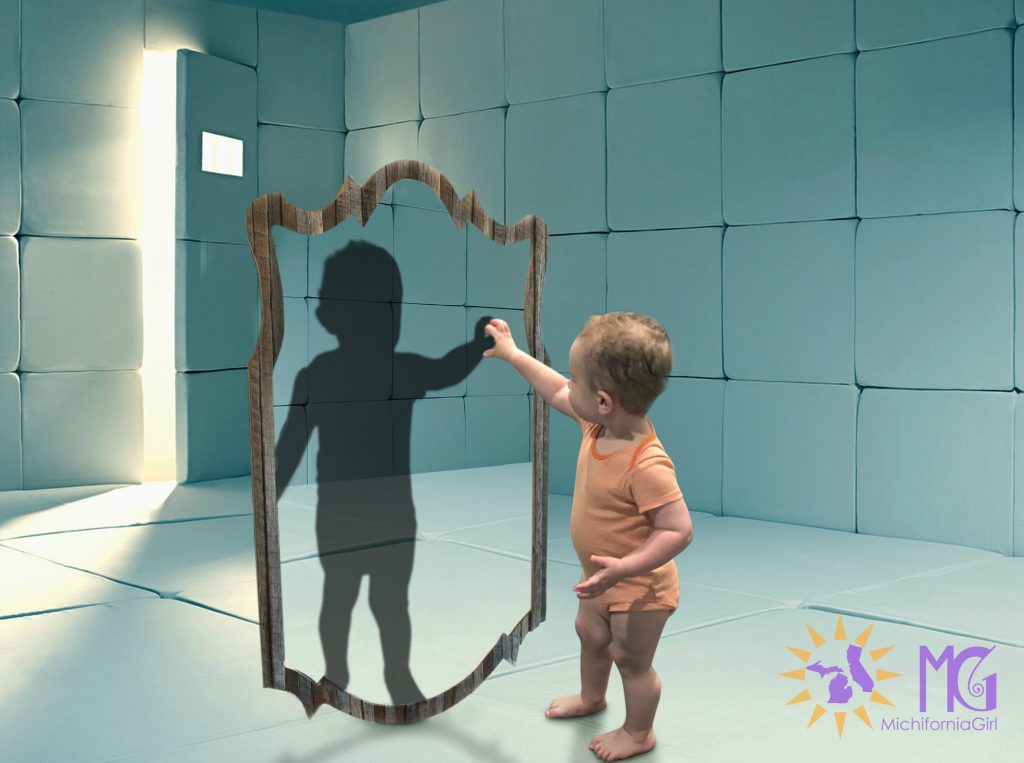 So I’m not positive, but I think that is A PADDED CELL. Maybe on a spaceship. THEY PUT MY BABY IN AN ASYLUM MEANT FOR ALIENS and I was supposed to use that picture for a post about the sweet, sweet baby stage before he becomes a little boy.

I texted my friend. Which one do I use? I asked desperately. The second photo, right?

She sent me a million laugh-cry emojis. Do you have to use one?

Well, the photo service did have a special where they would give you an additional re-edit for $1.99, but at that point I just kind of figured it was time to cut my losses and admit that it was over, there had been some kind of major communication breakdown somewhere, MY VISION WAS A GONER. There would be no silhouette.

I went back to my trusty stock photo site and found some baby feet in big boy shoes. There. Done.

In related news, if you are a Photoshop wizard, hi there.

You might be my new best friend. I mean, not JUST because of the Photoshop thing of course, but because this whole writing-slash-motherhood gig is kind of lonely so new friends are always appreciated. Yeah, and also the Photoshop thing.

7 comments on “A Magical Tale of a Photo Fail”