Very few of our family and friends know the Snuza story, and that’s mostly because it’s so horrifying to relive. It’s also because I worry that it makes me sound incompetent, like if I actually knew what I was doing as a mother, there wouldn’t be a story in the first place.

Every time I DID tell someone about it — my parents, a handful of mom friends — I would start shivering as if the temperature had dropped. My teeth literally chattered. And while this particular story has a happy ending, I know the content may be immensely upsetting to those who have experienced a loss, and I am so, so sorry for that.

For all of these reasons, I wrestled with whether or not I should publish this post. But if it helps even one family, I think that I should maybe risk the judgment.

When I was pregnant with Peaches, I did all kinds of research about baby movement monitors. There were a few under-the-mattress models that we considered — and I’m sure they’ve worked great for a number of people — but they didn’t seem like the right fit for us. I knew we’d be using something other than a traditional crib for the first few months and wasn’t sure if that would matter. 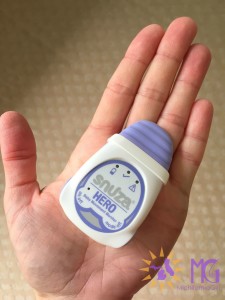 I finally settled on the Snuza Hero because it clips right onto baby’s diaper, so we could use it in any stationary sleeping spot. (I don’t think it’s recommended for car seats, strollers, or swings; the monitor is so sensitive that it might pick up movement other than breathing.) The Snuza is a tiny device with a soft purple sensor that rests lightly against baby’s belly. If there is no motion for fifteen seconds, it gently vibrates in an attempt to rouse the infant; if there is still no movement after twenty seconds, an alarm will sound. Like I said, it’s super sensitive — I tried it in my palm a few times, and I could barely hold my hand still enough for it to NOT detect movement. You pretty much have to lay it on a table to get it to go off.

For the first week of P’s life, the Snuza sat unopened in its box amidst a myriad of other things we weren’t entirely sure if we’d need. She spent a few nights flat in the Pack ‘n’ Play beside our bed, but she was spitting up so frequently that I eventually switched her to a sleeper that was slightly inclined. Obviously, no one expects to get much sleep when you have a newborn; but I was so anxious about her well-being that I often found it impossible to sleep at all. I spent the ninety minutes in between feedings just watching her to make sure she was still breathing.

When the exhaustion finally caught up with me, I remembered the Snuza. We unboxed and tested it one night around 2 AM, and I slept soundly for the first ninety-minute stretch in a week. At the very least, this will bring peace of mind, I thought.

We swaddled her the way we were taught at the hospital: arms in. The Snuza stayed snugly in place, even on our tiny, almost-premature daughter, and a couple weeks passed without incident. I believe the official swaddling recommendation has now changed to arms out — and that’s what we’ll be doing with Baby Boy no matter WHAT the “official” recommendation says, in large part because of what happened with P.

It was almost 9 AM on Sunday morning, and Peaches was only three-and-a-half weeks old. Al and I had just spent another seemingly endless night waking up with her every couple hours for diapering and feeding, and we wanted — needed — one last block of sleep. After I nursed and burped her, we wound her up in the swaddle and laid her back down.

And then I was ripped out of sleep by a terrible noise. It felt like just a few minutes had passed, and I instinctively reached for my clock to turn off the alarm.

It was noon. Noon?! And what was happening? Smashing buttons on the clock did nothing to quiet the sound. Is that the smoke detector? Is there a fire? Because the noise was unfamiliar, I was completely disoriented for about ten seconds. But the alarm was loud and incessant and coming in waves of five piercing beeps, and suddenly Al and I were throwing back the covers and leaping to our feet because we knew it was the Snuza.

The image is seared into my brain: just a few inches away from Al’s side of the bed, Peaches was very still in her sleeper. The swaddle was covering her nose and mouth, and had almost crept past her closed eyes. Al grabbed her into his arms, ripped the swaddle away from her face, and started calling her name again and again. She was unresponsive for a few seconds; and then, abruptly, she drew a sharp, beautiful breath.

I was shaking uncontrollably while I rocked her back and forth, and Al and I dissected what must have happened: at some point during that three-hour stretch of sleep, our extra-tiny baby had wiggle-wormed her way right down into her swaddle. With her arms tucked in instead of out, there was no armpit-barrier to stop the fabric from swallowing her face.

I was guilt-stricken for a really long time. Truth be told, I still am. If we had used another swaddle, or swaddled her differently, or more tightly, or didn’t swaddle her in the first place, or just made her lie flat instead of allowing her to sleep propped up, or any number of what-ifs, maybe we wouldn’t have needed a monitor at all. Or maybe accidents happen, and that doesn’t make me a terrible parent. I don’t know. But I do know that I literally kissed that Snuza, that day and a hundred days afterward, whenever the horrific image popped into my brain. Literally kissed it with my lips.

In an attempt to bring you both sides of the story, I should mention that there are several complaints about this company online. People skewer their customer service in particular, but at this point I’ve never interacted with them directly, so I can’t confirm. I guess there have also been some issues with battery life and false alarms, but we never experienced either of those. We used the Snuza every single day and night for eight straight months — including during naps — and the battery never had to be replaced. Recently, we dug the Snuza out of storage to get it ready for Baby Boy, and it still works. TWO YEARS LATER. (FYI, we’re replacing the battery anyway, just in case. And unfortunately, it IS pretty difficult to find an acceptable replacement battery.)

We also experienced zero false alarms. Zero. Well, that’s sort of a lie — once P was able to roll from back to front and then back again, the Snuza had a tendency to come loose. But that wasn’t until months later, and by that point I felt comfortable taking it off of her completely. In the interim, we literally never heard the alarm again.

All I can do is share our experience, I guess. I have a two-and-a-half-year-old daughter because of a movement monitor and the grace of God, and I am so unbelievably grateful that we were given a second chance to get to know her. Sometimes, when she says something that makes me laugh, or when her eyes light up because she is learning, or when she asks for Mommy to put her to bed, I am overcome by the immeasurable weight of everything I would have missed. Thank you, and Thank You, for saving her life. 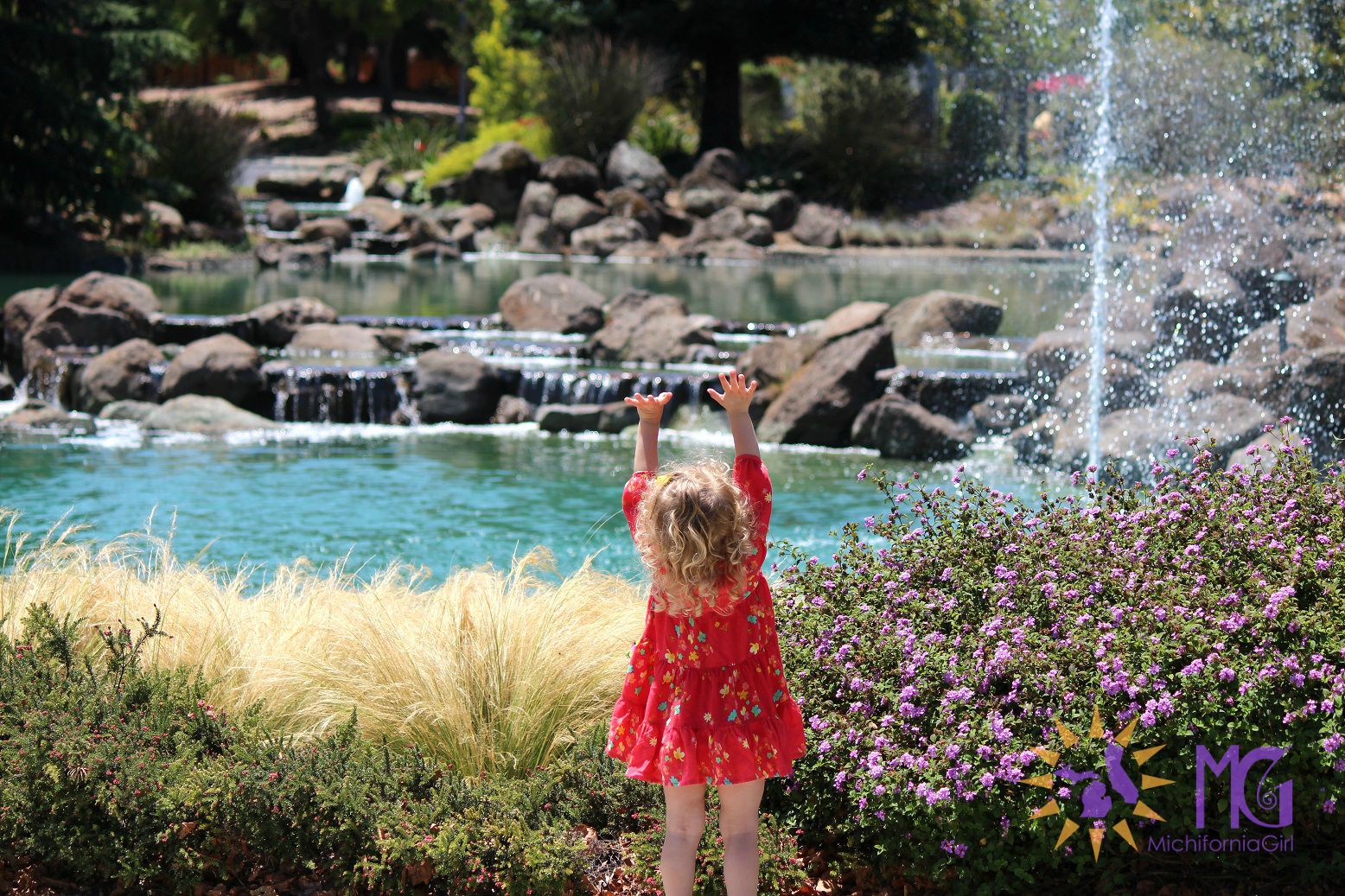