There is a serious shortage of acceptable babysitters.

We used to have four of them: they answer to Grandma, Papa, Granny, and Papaw. Then we moved to a land far, far away, and ever since then it’s just been…us. For everything.

I would like to write — or speak — a complete sentence without someone yelling for help from the bathroom. I would like to stay in bed when I have a 101-degree fever instead of figuring out how to entertain two small people while simultaneously trying to avoid them so they do not also catch the plague. I would like to one day have a meal with my husband that does not involve high chairs, coloring books, and frantically cutting chicken into teeny tiny bites before someone implodes.

Even though my children are the very hearts of my soul, once in a while a girl kinda just wants to go on a date. That sort of thing requires a babysitter, but here’s the hard truth: the thought of leaving my children with a stranger has always made me break out into a cold sweat. 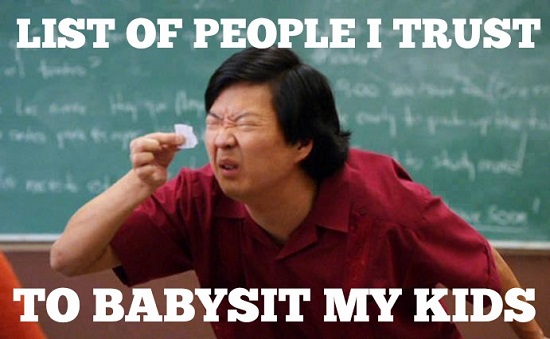 Quite possibly the most accurate meme ever.

We held out for almost two full years. TWO. YEARS. But finally, a couple months ago, I signed up for a popular nannying/babysitting site and published a “Seeking Help” post.

I tried to ignore my niggling reservations. Some of the most phenomenal women I know have nannied (here’s looking at you, Olivia, Kristin, Jenna, and Kim) — there had to be someone out there for us. How difficult could the process be?

Sort of impossible, as it turns out.

Fifty-four people replied to our posting. FIFTY-FOUR! So…many…choices! I opened each email hoping that I would feel utterly compelled to interview everyone. I wanted to be drowning in interviews.

But too many things were bafflingly wrong.

I’m sure you are a wonderful person. I bet you have parents who love you and pets who count on you and plants that you always remember to water. And your wonderful-ness is what makes this such a shame, because girl (and the occasional guy): that application of yours isn’t doing you any favors.

YOUR PHOTO
Maybe it kind of sucks that you’re asked to upload a picture at all — not every job encourages a headshot along with a résumé — but this particular babysitting site does.

Let’s be clear: I don’t really care what you look like. I’m not actively looking for a flawlessly symmetrical face or people who only part their hair to one side. It’s the photo choices that are head-scratchingly cringeworthy.

I’d never post the real pictures here, but I can re-create the most common fails for your viewing confusion.*

*All photos are based on actual applications we received. To be considered eligible for this parody, at least THREE DIFFERENT APPLICANTS had to submit a photo of that type. 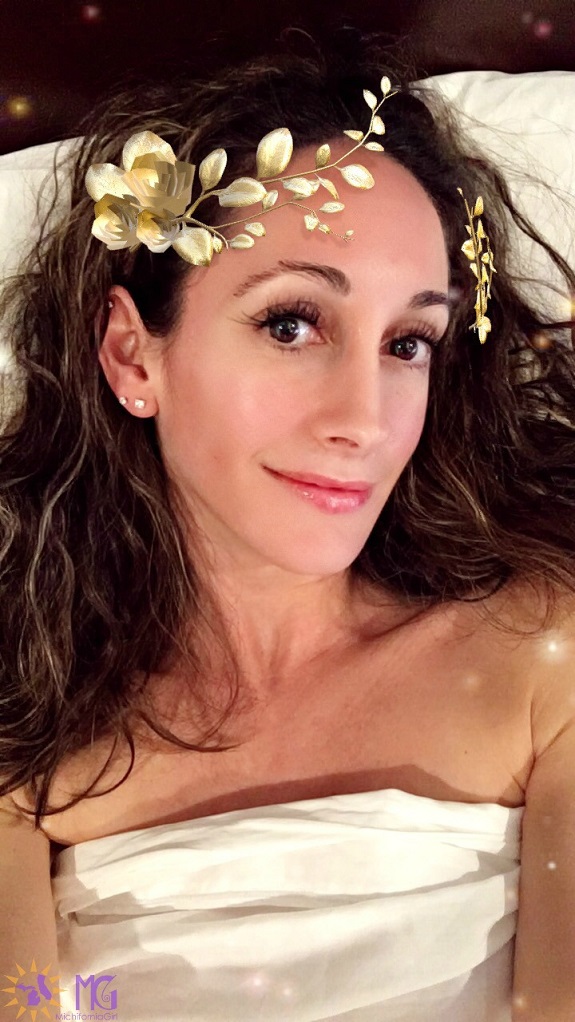 Perplexing Picture Choice #1: With a Filter…In Bed. (Yes. Seriously.)
Look, Snapchat filters are the bomb. They do my makeup WAY better than I can, my skin always looks glowier than freshly-bathed baby buttocks, and they make for some perfect Facebook profile pics. But this is a job application, not your boyfriend’s inbox, and I’m just not sure about this. You are literally UNDER THE SHEETS. Did you take that sultry-tastic picture specifically for this potential new — erhm — position, or was it actually the best pre-existing option on your phone? I’m only human, and this makes me question your decision-making skills. Also, have Jude and Gavin and Ben and Ethan and Arnold taught us nothing? (P.S. Hi babe, I totally trust you.) Thanks for applying, but please stay out of my house. 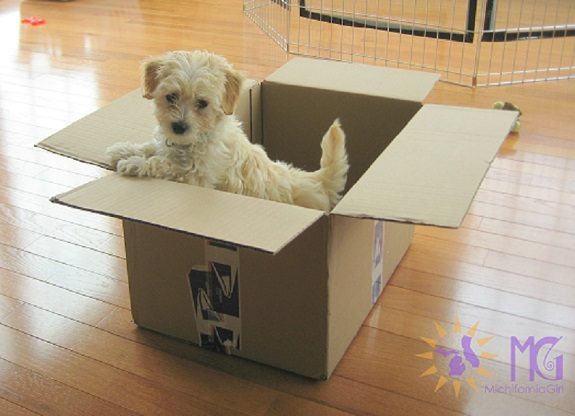 Perplexing Picture Choice #2: An Animal
There’s no way to be sure, but I feel like that’s not you. Your puppy is probably perfectly responsible, though. And also super cute. All right fine, call me. 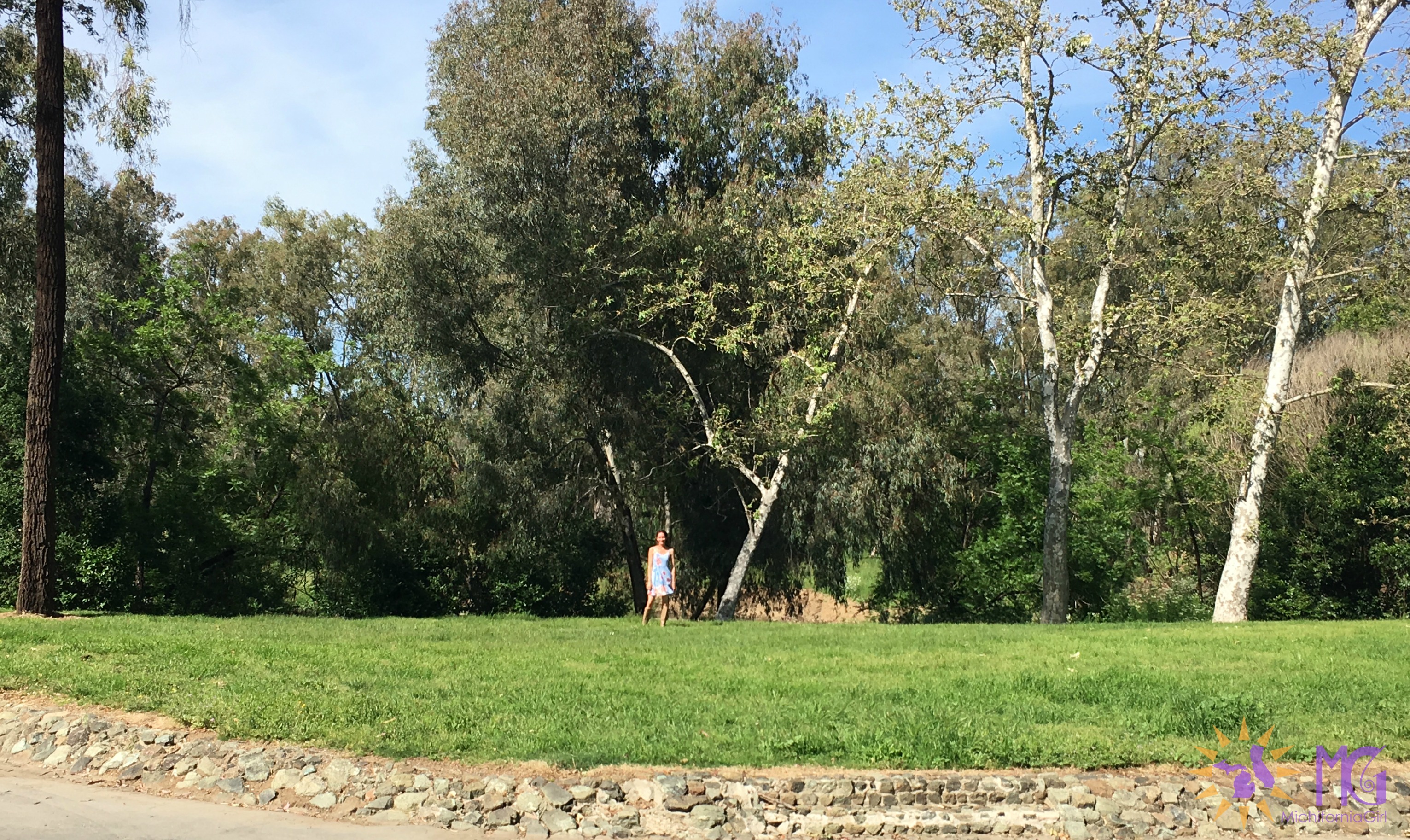 Perplexing Picture Choice #3: Far Far Away
Wow, that’s some pretty neat scenery. Love the whole forest thing. (Also popular: you on a boat surrounded by a vast expanse of water; a from-behind, almost-profile shot of you in the distance, gazing at something; or your minuscule silhouette against a sunset.) Man, lots of trees out there, and some grass, and sunny skies, and…WAIT! It’s a PERSON! Maybe she can be our babysitter! Let me send up a flare. 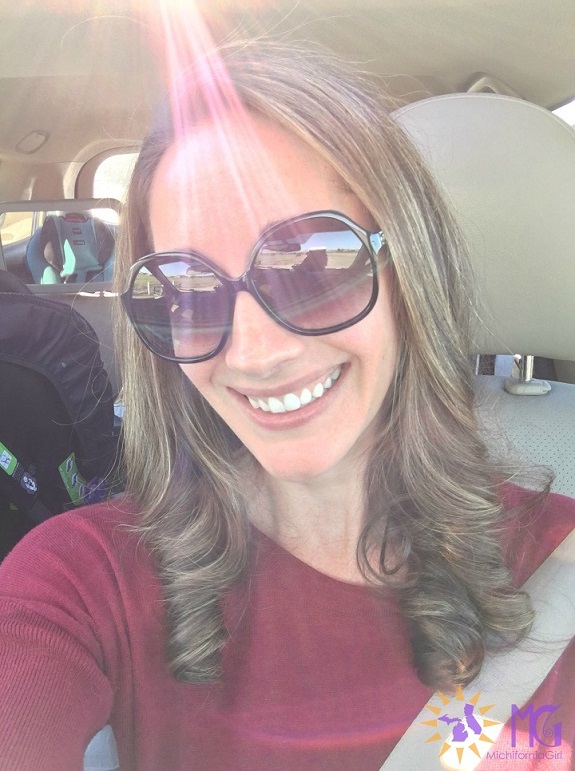 Perplexing Picture Choice #4: The Car Selfie
Almost HALF of our applicants used a picture of them behind the wheel, all strapped in and everything. What is going on? Aren’t you supposed to be driving? Here’s hoping you were just really bored at a stop light (even though we’ve all seen videos that prove many people do this WHILE THE VEHICLE IS IN MOTION *face palm*). Thank God that car seat is empty, because DANGER, WILL ROBINSON.
*TRUE FACT: Statistically, 99.9999999999999% of humans have taken a selfie in a car. This is according to a super credible and definitely real study conducted somewhere near you. Anyway, I never understood the phenomenon until I did this parody…and now I think I get it. The lighting! The solitude! The freeing ability to hide all manner of sins behind massive sunglasses! The next time life calls for a selfie, this might be my new go-to. BUT I WILL BE PARKED. 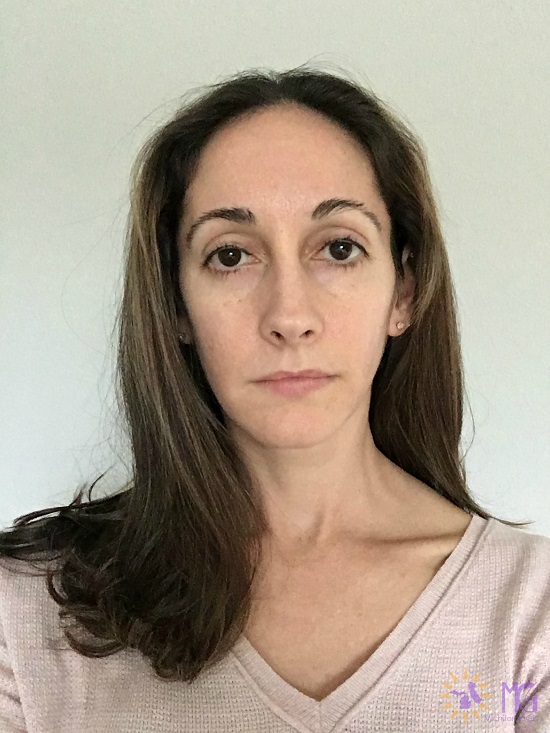 Perplexing Picture Choice #5: The Mug Shot
Please don’t hurt my children.
Speaking of facial symmetry, I recently learned (from this photo) that apparently my nostrils are two different sizes. #themoreyouknow. (And this is why we <3 Snapchat filters.)

I didn’t ACTUALLY reject people based on photos alone, of course. There were a few other factors at play.

YOUR SPELLING AND GRAMMAR
Maybe it’s the English teacher in me, but probably not. I’d like to think I’m just a human, standing in front of another human, asking her to proofread.

It’s not that I need you to teach my kids quantum physics. Honest. But when your application says, “hey seen youre posting, i hope ur still lookin 4 help,” my brain explodes and I can’t help but wonder if your intelligence quotient will influence your common sense while caring for my children.

Sentences that read like poorly worded tweets do not prove you’re at the top of your game.

YOU’RE TWELVE
To be fair, I started my first regular babysitting gig when I was eleven years old — I watched my dance teacher’s toddler a couple times a month, always in the evenings for a few hours at a time.

And I ask you now: WHAT was everybody thinking? I was eleven. I had no idea what in blazes I was doing.

Maybe it was just a different time back then, when sixth graders were fantastically responsible and could be trusted to keep 3-year-olds alive indefinitely, but I’m pretty sure I would have been worthless in a crisis. I didn’t know CPR. I couldn’t have taken on a burglar. What did I even feed that child for dinner? Cereal?

Sorry, preteens, but at the absolute minimum you have to be able to drive yourself to my house. High school diploma preferred.

YOU ARE AVAILABLE FOR TWENTY MINUTES ON EVERY THIRD TUESDAY THAT ALIGNS WITH A HARVEST MOON
People have lives of their own, no matter what the job. As a teacher, I always got a kick out of running into my bewildered students outside of school (“Wait…what are you doing? You grocery shop?!”), or the occasional parent who was genuinely confused about why I wasn’t available after 7 PM.

Nannies and babysitters are no different, and I would never expect someone to be at our family’s beck and call — if you can’t babysit this week, or the next, or the next, that’s cool. I’ll stay in. I’m used to it.

But flexibility does play a role in the scheduling process. If you can’t do anything but alternating Thursdays from 10:45 until noon, I have a feeling this might not work out.

YOU DON’T LIKE KIDS
Of the 54 applicants, there were a handful we were totally excited to interview. I arranged meet-and-greets and tried to keep everything super low-key. Within the first few minutes, though, it became apparent that several candidates weren’t all that interested in the whole “child” part of childcare.

I know interviews can be stressful. I know you are speaking to an unfamiliar person in an unfamiliar location, and I’m well acquainted with anxiety and discomfort and awkwardness — I live it every day for much more irrational reasons. But for just two minutes, I was hoping to see you pay attention to my children. Naturally, no one will ever find them as enthralling as I do — but when the baby brings you his favorite toy, I need you to at least pretend to be interested, instead of raising your eyebrows listlessly and murmuring, “Mmm-hmm.”

Maybe I’m too picky. Maybe I should just hand them over to the very first person who asks. Maybe my expectations really are unreasonably high, my Mama Bear Factor much too grizzly — but these are my children. I don’t leave them often, and when I do, I’m going to need to feel comfortable. I need to know they’re safe. I’m not hiring someone to sweep the porch or pull a weed — I’m hiring someone to be with my babies when I am not, and it has to be the right person, and it’s one of the most important positions I could possibly fill.

After a lot of research and a few additional interviews, we were finally fortunate enough to meet two wonderful, nurturing people. They are warm and reliable and trustworthy, and they seem like the right fit for our family, and that can only mean one thing:

Mama’s going OUT, you guys. Catch you in a couple hours.

10 comments on “Babysitters, This Is Why You Didn’t Get an Interview”